JSON is a data format that is being widely used to exchange data between servers. Examples of similar data formats include HTML, XML, and CSV. In data formats, you can store information like specifications, characteristics of any kind, and data related to any person or thing. You cannot add commands that can be executed or let the format decide any operation to perform. All these conveniences are provided when you are using a programming language, and JSON is not. All the programs can perform actions and can contain decisions. But as JSON is not used in the development and doesn’t require the usage of a compiler or interpreter, it is not considered a programming language.

A compiler and interpreter are similar in nature but have one big difference. A compiler is a program that shifts code written in a high level programming language to a version understandable by computers. It translates the human-readable code to a machine language (binary 1’s and 0’s). The computer then performs the actions denoted in the machine code and complete the corresponding tasks. An interpreter executes commands on the go. It reads the source statements line by line while executing which makes it slower than a compiler.

The semantics of JSON & the JS Programming Language

Most programming languages contain commands for computers. Also, there are several machines that use a set of particular codes or directions, rather than an entire file of programming codes. A programming language is a proper language, which is filled with several lines of instructions that can be put together to produce various types of outputs. These Programming languages today are being used in computers to create algorithms. JSON is a language but not a programmable one because there are no notions of executable statements, only data classification.

The validity of JSON can be understood if it contains these two things in its structure. One is an assortment of key/value pairs like “Name” = Paul or a well-organized list of values that has the appearance of an array. It is similar to JS, it’s a language derived from it and based on its rules and follows its conditions. JSON will always have an object to start with, and the rest of the values and id’s reside in this element.

Objectives of JS and JSON

JS is widely used because it can cause several effects on a page. Such as popping up a linked page rather than opening it in a different window. It allows you to get a glimpse of what the page is about or usually contains a section of information contained on that page. Radically it has a lot of functions and allows you to apply different effects on different portions of the page.

JSON is human-readable; it is a statement we have all heard of, but what does this term mean. All the languages at one point become readable when you know what you are doing. For the people who aren’t aware of the tags and elements, they are far from understanding the code. It is the very reason JSON is considered a language anyone can grasp on. In the end, it is only a format for storing or exchanging data with servers not to perform operations. It works well with JS programming language as it can contain operational statements, whereas JSON can keep values for storage purpose. 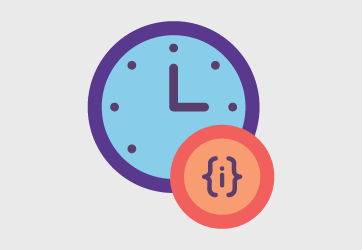 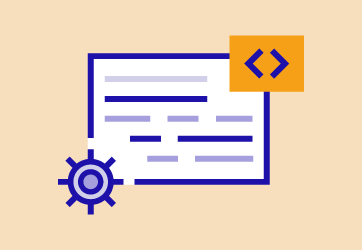 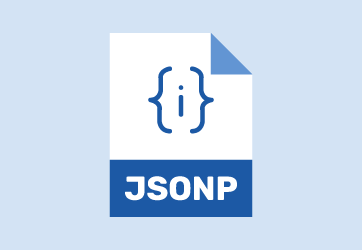